When it comes to standing up for what you believe in, age is no limit. 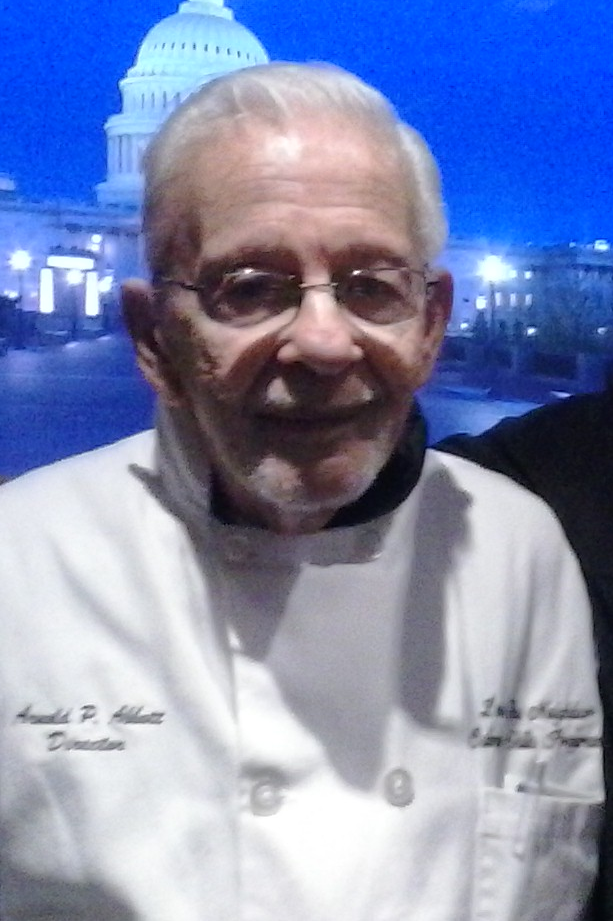 Case in point, Arnold Abbott - arrested in Florida for handing out food to the homeless.


He has in fact been arrested and charged a number of times.

Yes, he's ninety years old.  But he stands up for what he believes in.   As he says, "These are the poorest of the poor, they have nothing, they don't have a roof over their heads. How do you turn them away?"