You are never to old to break records (or set them)!  Don't believe me?  Well check out this little list of record-breakers and see what you think:


All over ninety years old - and one over 100 - and they all broke records. 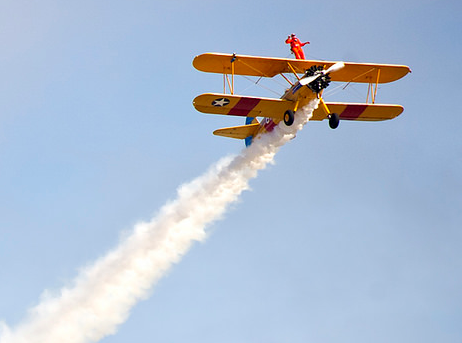 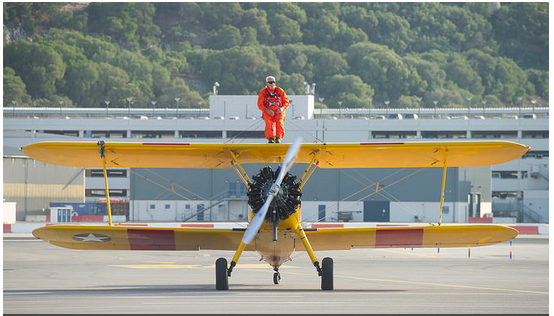 Take a look at some of the pictures on FLICKR

When you think that your time for achievement is over - think about these wonderful examples of Age No Limit.

There are many things that can stop us achieving - just because we are older doesn't mean that it is the end.  Sometimes, it means it is just the start.